Livepeer.com helps ClassicsPark give musicians a pandemic-ready stream of income

After struggling for years to find ways to turn their work into repeatable income on video streaming platforms such as YouTube, Facebook, and Twitch, creators are finally building the tools they need to own their audiences, and their wallets. Javier Gutierrez at ClassicsPark is one of them; as a classically trained musician missing his craft during COVID-19, he saw an opportunity to connect those seeking a good show with musicians from all over in the world.

“Classical musicians’ income basically comes from concerts, maybe some teaching, but they don't have many extra ways of monetizing their work,” Guttierrez says, “We wanted to give them a way to make money off the thing they love most, performing for an audience, without relying on agents and concert houses who decide who gets to play where, and how much they’re getting paid.”

Guttierez decided to build ClassicsPark.live as a livestream performance space, for musicians and those who love classical music to connect. Through the site, musicians would be able to stream concerts to audiences and charge for the performance, giving them a new source of income just as the pandemic had taken away their traditional ones. And to orchestrate this new offering, Guttierez and his team chose to build on Livepeer.

“I recall just Googling around so many video transcoding options. I tried a few, contacted many. And I just couldn't find the right option. They were either extremely expensive, or the quality was bad. And then I remember finding Livepeer.”

Guttierez connected with the customer success team at Livepeer, which helped him through the onboarding process. “I had already tried to make it work with YouTube, so I had some experience working in OBS. There was a slight difference between YouTube and Livepeer’s encoding specifications I messed up on, but after trading emails with the team, my CTO was able to have a basic setup working in under five minutes. It was impressive how simple it was.”

Without Livepeer, Guttierez says the team would have been priced out of building ClassicsPark.live, and would instead have had to stick with one-on-one music lessons as its main product. “Every other transcoding platform we tried had extremely high costs. It didn’t work for the type of business we were looking to build. What are we going to say, ‘Hey, come host a concert with us, we’ll give you less than half the revenue!’? And for many of the other options we looked at, the streaming quality wasn’t great, either.”

But it wasn’t just pricing that put Livepeer over the top. “The personal touch you gave to us was so valuable. I could sense the vibe of just being there if there was anything we needed. I had some really horrible experiences calling other transcoding providers, because I'm not a technical person myself. And I was quite impressed with the human factor at Livepeer.”

Now gearing up for ClassicsPark.live’s GA launch in June, Guttierez says Livepeer is still running smoothly. “It's a huge step toward peace of mind. To have a video streaming solution I can rely on, and know it will work. And, if sometimes something doesn't work, I know the Livepeer team is here as well.”

To learn more about how Livepeer can help you and your business, get in touch at [email protected] 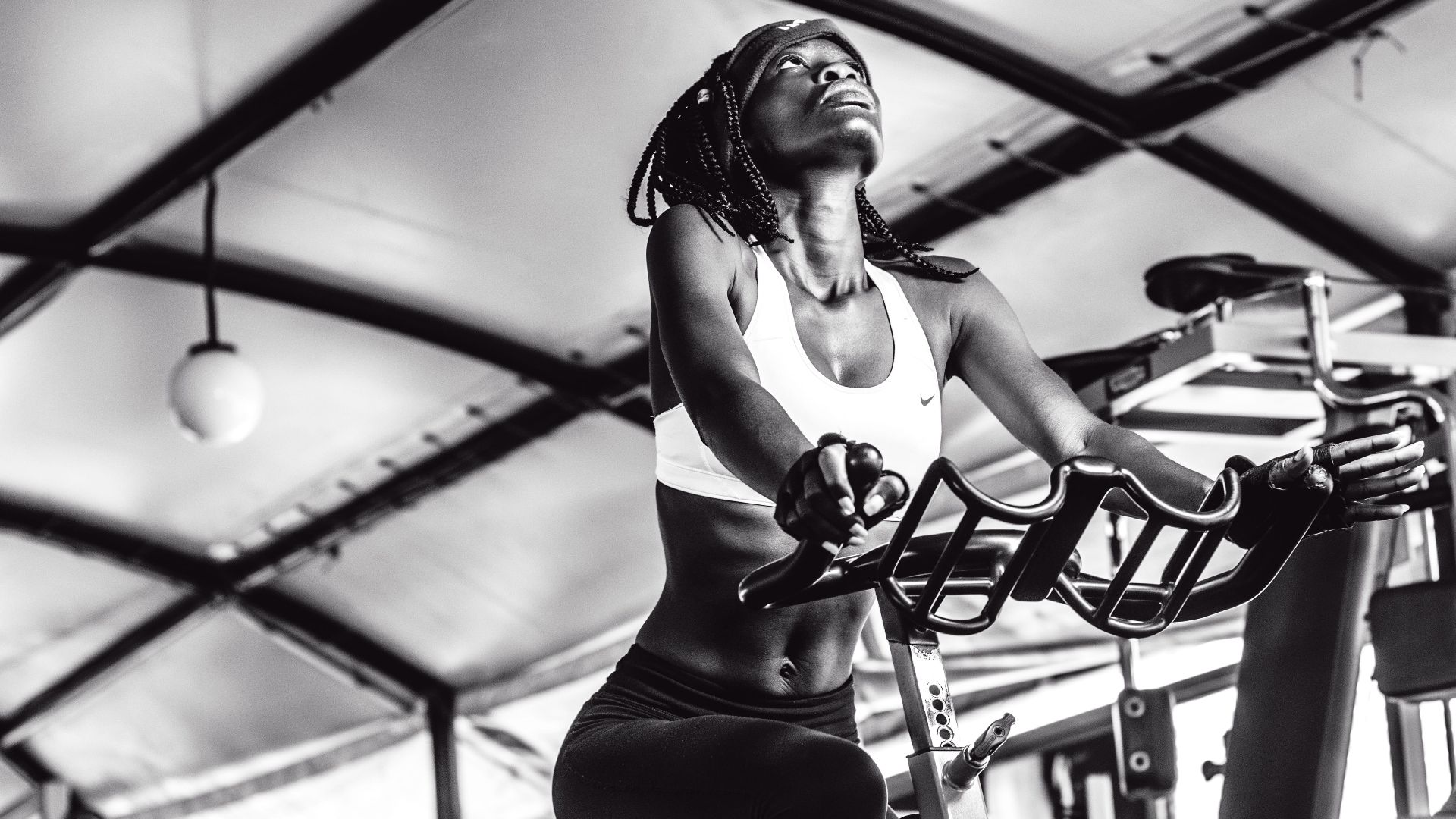 The Future of Online Fitness

Large companies like Peloton, OrangeTheory, and Apple are not the only ones who stand to capitalize on the at-home fitness trend. As the market continues to double, triple, and quadruple in size over the next decade, there is plenty of room for innovation. 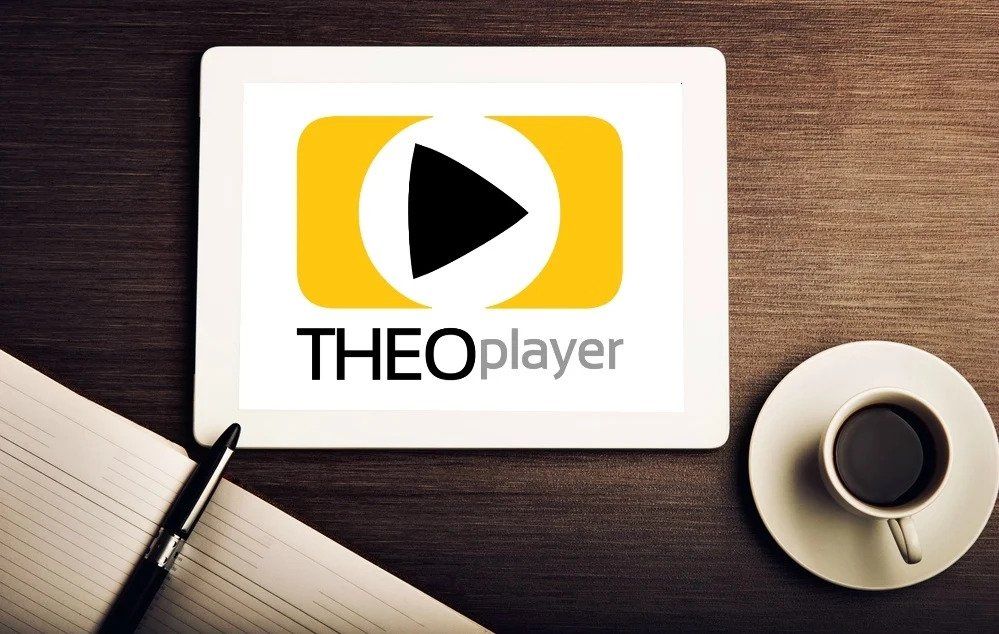 How to Integrate Livepeer.com into a Web App using THEOPlayer

In this tutorial, we will learn how to integrate Livepeer.com into THEOPlayer using a simple web app example.