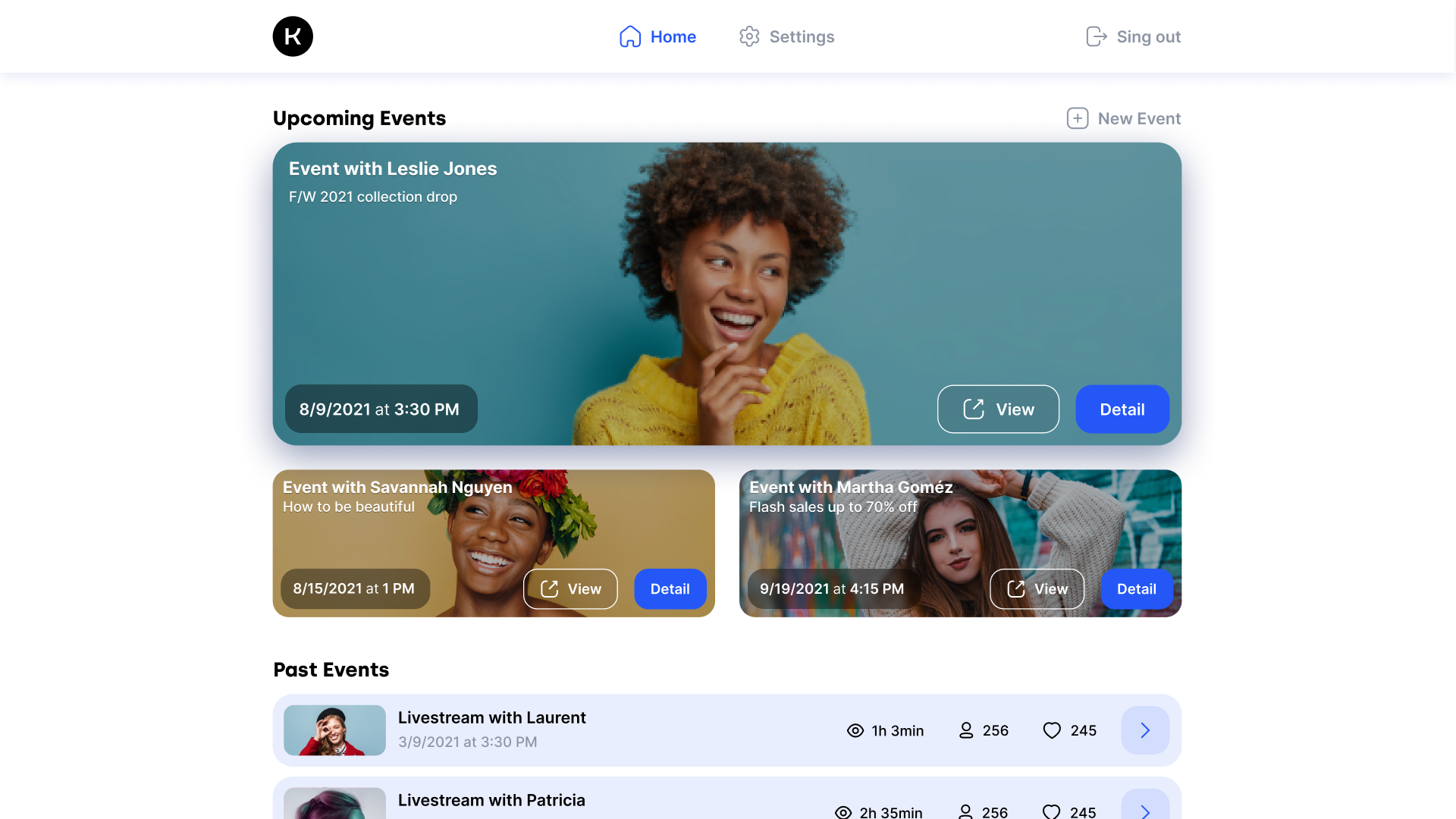 In January of this year, Korkuma founder Robert Tarabcak and his team had an epiphany: while video content has gradually become augmented with social interactions- likes, comments, recommendations, even tipping- video players themselves haven’t changed much since Quicktime’s debut in 1991.

This realization fueled the team’s decision to take the knowledge they gained building Cinnamon, a platform which allows creators to get paid in real time, and design Korkuma: a new, richer live video infrastructure allowing any business or creator to sell through live commerce experiences on their website.

After interviewing small businesses considering using live commerce to sell their products, Tarabcak says it became clear industry standard solutions like AWS were either far too costly, too time-consuming, or too complex for them to integrate. “Video is the most expensive medium in the world,” Tarabcak says. “In order to build something for everyday creators and businesses to use, it was truly important for us not to overprice our services.”

For Korkuma, this meant partnering with Livepeer for video transcoding over the industry-standard AWS. Livepeer’s decentralized infrastructure was able to offer significant cost savings- enough to pass on to customers in the form of a less expensive product. Tarabcak notes, “My fear was having only the number-one player as an option. Because if you just compare how much AWS and the other players charge, what they charge for livestreams is ridiculous. We have some startup program discounts here and there, but it’s not enough. We even asked AWS if they could make the price much lower to compete with Livepeer, but they wouldn’t.”

For Tarabcak and the team, if they wanted to target creators and small businesses, Livepeer was the obvious choice. “If we didn’t have Livepeer, we’d have to strongly consider repositioning ourselves in the market. We’d probably have to go after enterprise players instead.”

But switching to Livepeer didn’t come without concerns. Tarabcak remembers, “We were initially worried about latency. And now, I must say that our latency with Livepeer is smaller than the latency you see on Facebook...the fact that you can do it faster in a decentralized way, I love it.”

And Integration with a decentralized platform ended up being easier than expected. Tarabcak remembers Korkuma CTO Novak telling him, “They have just three functions, their documentation is pretty straightforward, they have an API, and oh, by the way, I was able to set it up within a week.” His reply was simple: “Oh yeah, that’s what I want to hear.”

Now, having integrated with Livepeer, Tarabcak says the team is looking forward to continuing to build out functionality for creators and small businesses. “Soon I’ll be able to go to a business’ website and watch experts show me products live, or see Elon Musk tweet he's going to be shopping online in five minutes, and follow along to see what he buys.”

Eventually Korkuma will allow any business to spin up live commerce experiences from wherever they interact with customers. “We position ourselves not as marketing to help you drive sales, but as a sales tool that you can integrate into your own website or mobile app, and whether you are a startup selling software like us, or trying to sell a physical product, you can create amazing events that will be an impulsive buying experience.”

Four months into running on Livepeer, Korkuma’s performance has been smooth so far. And as for those concerns over working with an up-and-coming service provider, they seem to have faded away. “We were initially worried about scaling alongside Livepeer. But now, we see all these partnerships, and the list of nodes growing each day, and we don’t have that frustration anymore. We consider Livepeer as a reliable partner for us for many, many years to come.”

To learn more about how Livepeer can help you and your business, get in touch at [email protected] 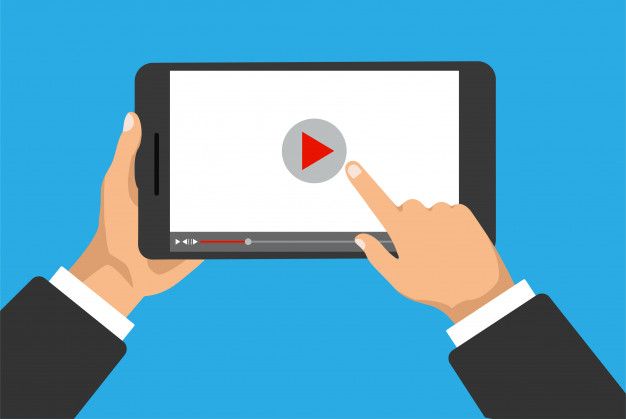 Your First Livepeer.com Stream in Under 5 minutes

Step-by-step guide with screenshots of how to transcode your first stream through Livepeer.com in under 5 minutes! 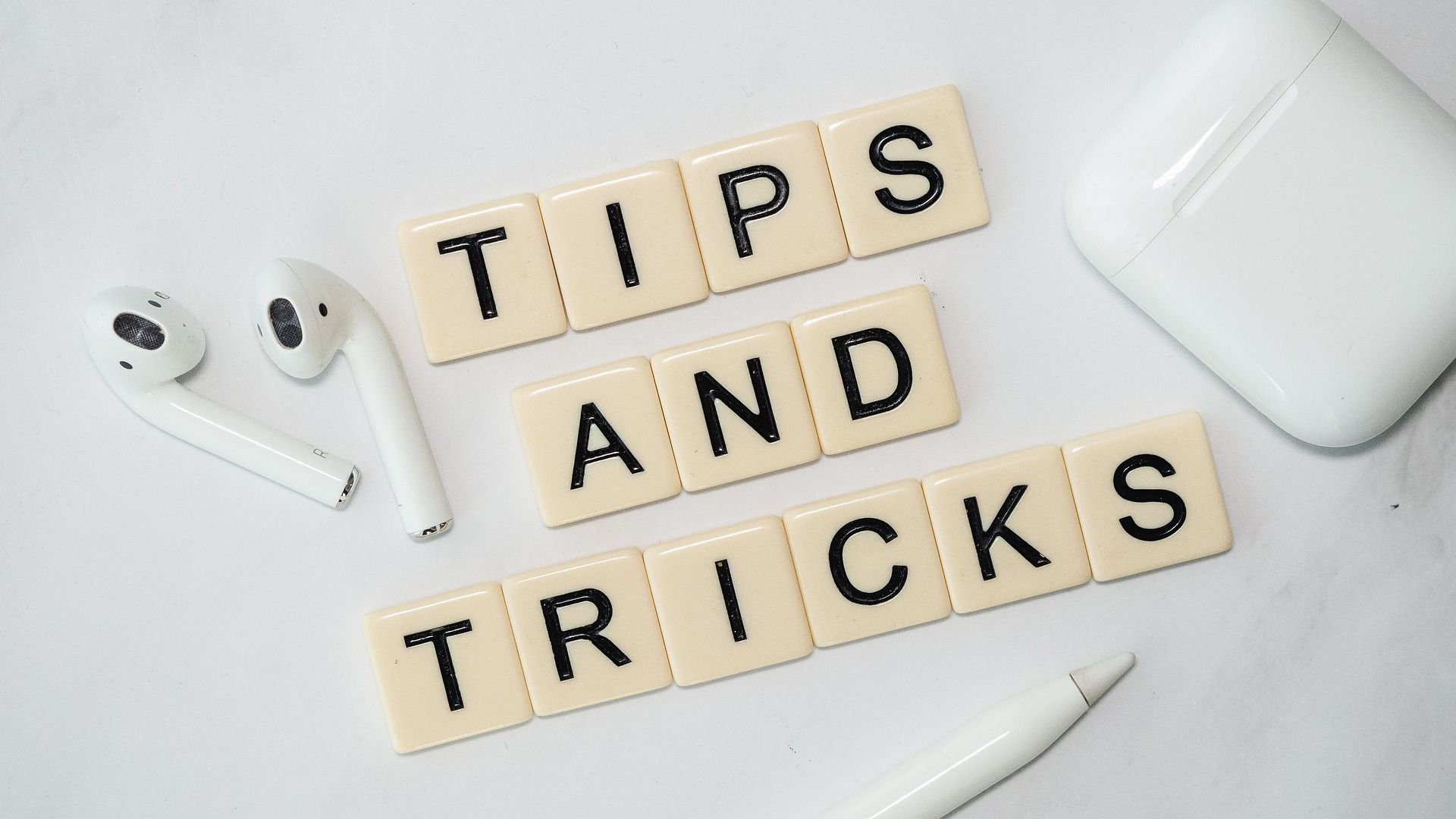 7 Tips to Take Your Live Streaming to the Next Level

Live video streaming no doubt comes with its challenges. Without the ability to stop or re-do your stream, your only option is to prepare as much as possible in advance. Here are 7 quick tips on how to take your live streaming to the next level!